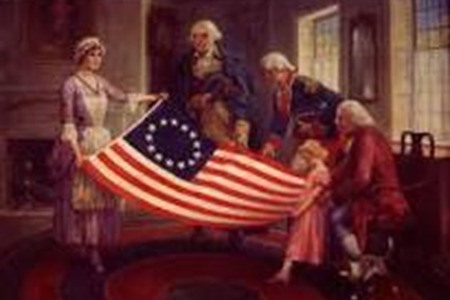 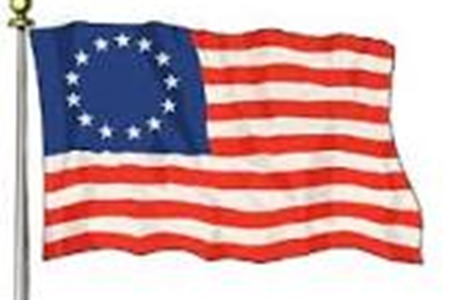 The National Society Daughters of the American Revolution is an educational non-profit organization, formed in 1891 in Washington, D.C.  Its goals are the perpetuation of the memory and spirit of the men and women who achieved American Independence by the preservation of historical relics and locations, and of records of their individual service, the encouragement of research and publication of historical documents, the promotion of patriotism and love of country, the support of educational facilities.

A woman interested in applying for membership in our Society, The Daughters of the American Revolution, must be at least 18 years old, and shall prove lineal, blood line, descent from an ancestor who aided in achieving American Independence.

Flag House Chapter encourages women who believe they have the ancestry required for membership to visit the national website at:

Our Society and Chapter